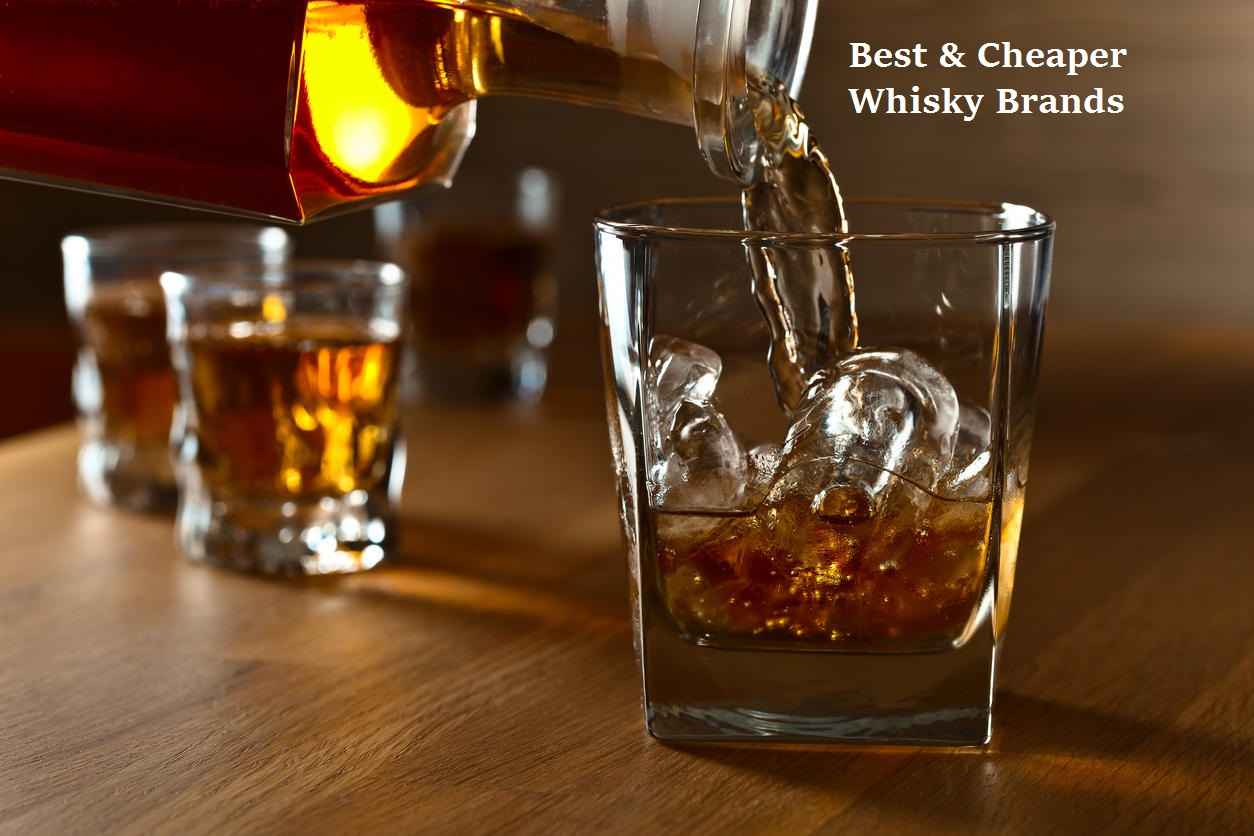 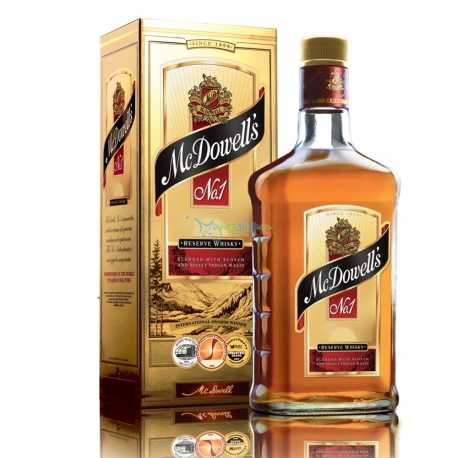 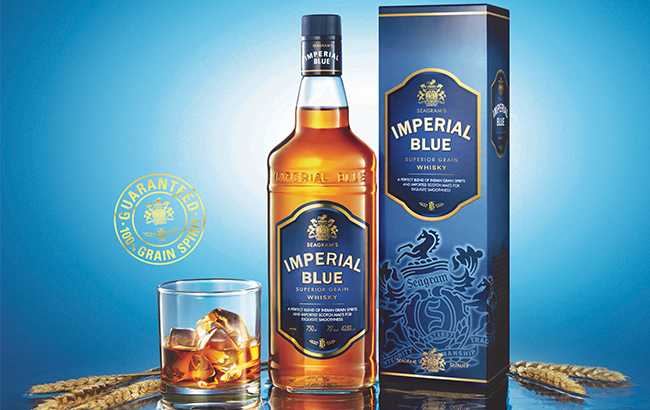 Imperial Blue was launched in India in 1997 by Seagram. Seagram's global business was jointly acquired by Pernod Ricard and Diageo on 21 December 2001.Pernod Ricard bought Seagram's Indian operations in 2002.Pernod Ricard had previously entered the Indian market by acquiring a 74% stake in United Agencies Ltd (UAL), with a bottling facility in Kolhapur, Maharashtra. 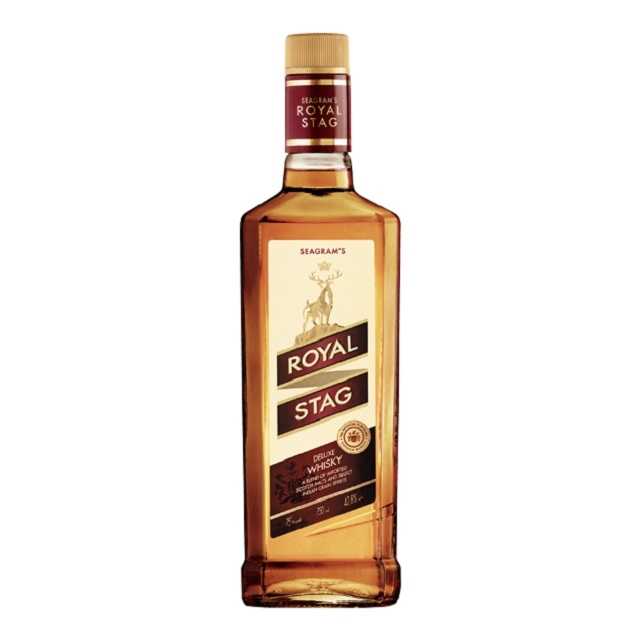 Royal Stag also known as Seagram's Royal Stag is an Indian brand of whisky launched in 1995. It is available in many countries across the world in various pack sizes. It is Pernod Ricard's best selling brand by volume. 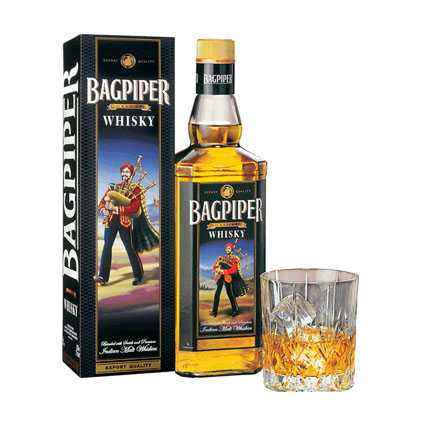